Able to offer community assistance during the Coronavirus Pandemic?
Here you will find seven Grinnell-Community organizations nominated by
100+ People Who Care.

Word Among Us is providing complimentary access to their online version

A Coronavirus Prayer, by Kerry Weber

All guidelines and information on Step 2: Public Mass with Restrictions can be found here.

This Gospel reading reminds us that we should always trust in Jesus as Matthew tells the story of Jesus rescuing Peter as he attempts to walk on water.

This video simplifies and illustrates the story as it is told.
If you prefer to read the Gospel passage with your children, the youth-friendly version of the text is
found here.
This
word search and coloring page will summarize the key vocabulary for the story.

Discussion Questions Elementary:
Talk to your children about who they know will always take care of them (parents, grandparents, siblings, etc). Remind them that Peter knew that he could trust Jesus, but in the middle of the storm, he still got scared and lost trust. This did not hinder Jesus from helping, though. He still reached out his hand and saved Peter.
It is like that for us, too. Even if we are really scared about something, Jesus will be right there to help us if we let him. Remind your children that Jesus gives us people in our lives to remind us that he loves us and will always take care of us. Those are the people your children identified at the beginning of the discussion. For younger children, you can make this more concrete by drawing pictures of themselves in the center of a picture; surrounded by those they trust to take care of them, and, of course, Jesus.

Middle School and High School:
Ask the youth in your family about a time when they felt that they (or your family) were in the middle of a storm in life and how Jesus rescued you.  What did that rescue look like?  How can you and your family help a person or family who is going through a “storm”? How can you bring the peace of Christ to these people? 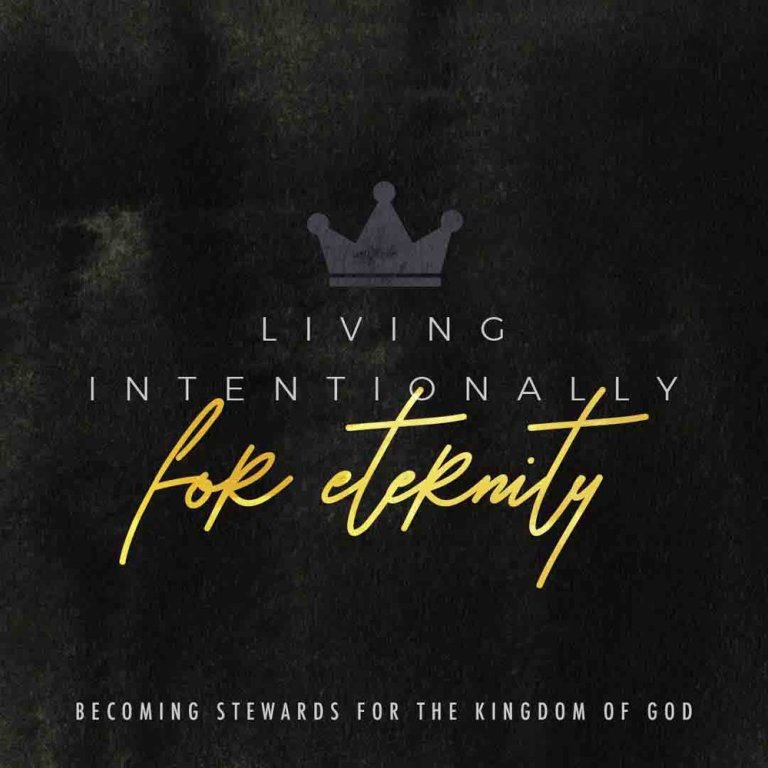 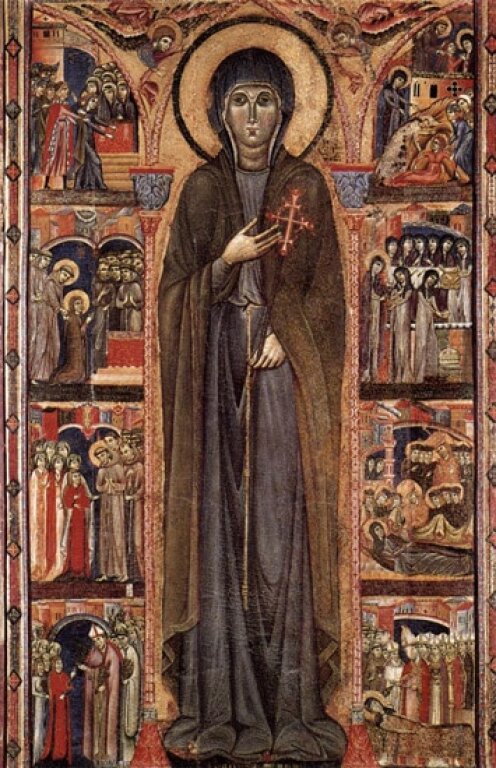 St. Clare of Assisi lived in the same area, and at the same time, as St. Francis of Assisi. She was not only a contemporary of St. Francis, but a follower; and later a caregiver for him.

St. Clare was born in Assisi to a wealthy family. From an early age, she devoted herself to prayer and first heard Francis of Assisi preach when she was about 18. She asked Francis to help her live according to the Gospel. Shortly after that, Clare met with Francis again, had her hair cut off, and exchanged her beautiful gown for a plain robe and veil. She joined a nearby convent of nuns; and when her father found her, he tried to convince her to return to his home. She refused; declaring that she would have “no other husband than Jesus”.

Francis of Assisi then sent Clare to a more isolated Bendictine monastery, where she lived with her sister, Catarina; first in the monastery, and then in a house built for them near the church of San Damiano.

Over time, other women joined them, wanting to also be brides of Jesus and live with no money. They became known as the "Poor Ladies of San Damiano." They all lived a simple life of austerity, seclusion from the world, and poverty, according to a Rule which Francis gave them. St. Clare and her sisters wore no shoes, ate no meat, lived in a poor house, and kept silent most of the time. Their lives consisted of manual labor and prayer. Yet, they were very happy, because Our Lord was close to them all the time.

For a short time, St. Francis himself was the director of Clare’s “Order of the Poor Ladies of San Damiano." Clare would later become the abbess of the community. She continued to follow the teachings of Francis of Assisi, so much so that she was sometimes referred to as “another Francis”.  As he aged, she helped to care for him.

This video offers a thorough summary of Clare’s life and times.